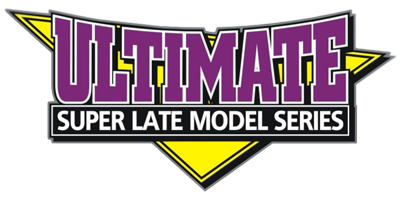 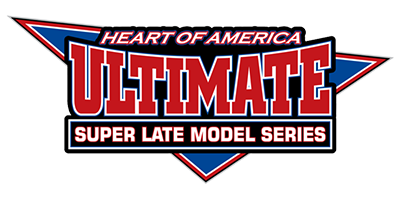 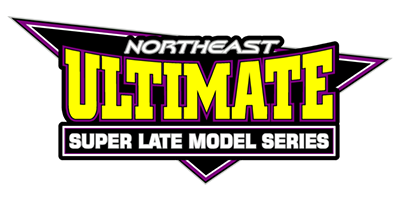 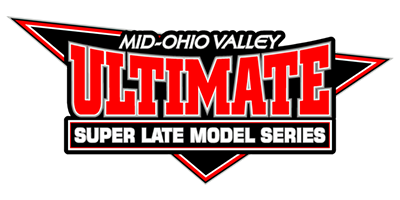 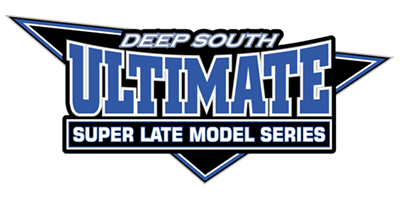 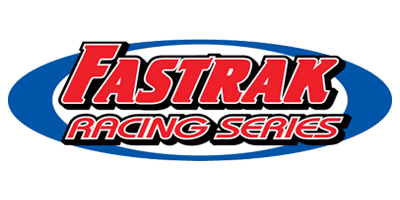 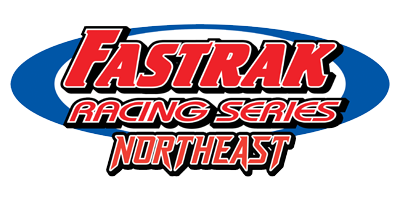 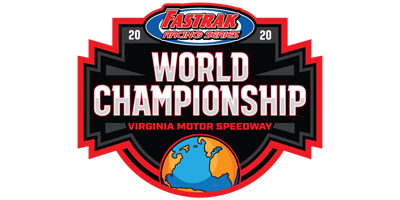 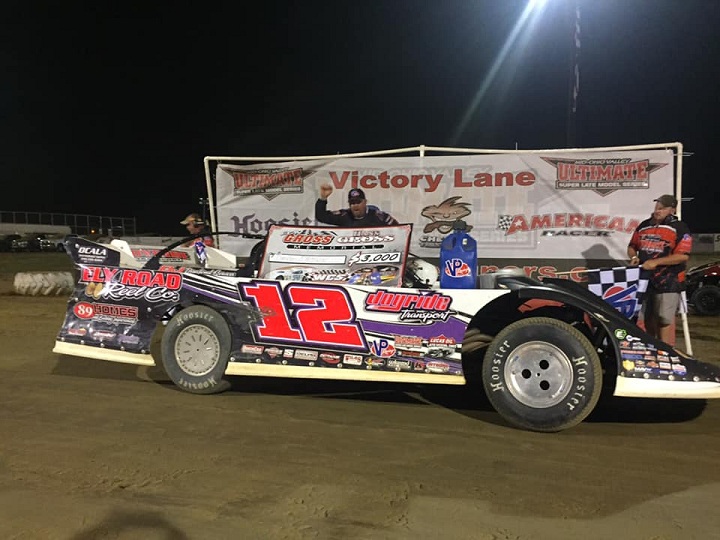 Orrville, OH. - After a long delay due to weather and COVID-19 restrictions, the Chew On This - Jerky ULTIMATE Mid-Ohio Valley Super Late Model Series was finally able to hit the track for the first time in 2020, allowing Doug Drown to win his third Hans & Don Gross Memorial at Wayne County Speedway Saturday night.

The Chew On This - Jerky ULTIMATE Mid-Ohio Valley Series opener saw 24 cars make the call for the 30-lap feature at Wayne County Speedway, which was dominated by Doug Drown from the start. Drown leapt to the lead on the initial start, then held off a number of challenges on early restarts to maintain the position.

Once the field sorted out and logged laps, Drown was able to pull away and easily win the 6th Annual Hans & Don Gross Memorial. Drown chose to run at Wayne County instead of other tracks due to his relationship with the Gross family.

“It’s really special because Hans Gross and I were friends.” Drown shared in victory lane. “We grew up together in the STARS Series. We ran it the last year they had it. The Gross family has been involved a lot. Actually, the sponsors on my car, they worked for Gross Lumber before they started their own businesses. So it’s a lot of connection and it really means a lot and that’s why we wanted to be here. Hopefully every year after, we’ll continue to be here.” Drown’s win follows a series of poor finishes that led this team to go through the car from top to bottom and improve their performance.

“Last week it was terrible, it was a gut-check that we were off and we needed to do some work. I wanted to go to I-80 but this race also meant a lot to me. We knew we were going to come back, but we had a lot of work to do in between to get things ready to go and to get the feel I wanted back [in the car]. We went through every corner of the car this week and that paid off. Now I wish we had last weekend over again to try to compete because I know we can. The cards didn’t fall right, but it made us work harder and that’s what those guys do.”

Cody Scott made a late charge at Drown in the waning laps of Saturday’s feature, finding a groove that gave him an advantage on his run up to second place.

“Up in three and four the cushion was just so far out, I didn’t want to go up there because there would have been so much room for somebody to stick a nose under. Down in one and two, there was just enough moisture there that if you got in there right you could hold it about wide open and get a really good run.”

The Chew On This - Jerky ULTIMATE Mid-Ohio Valley series looks to continue their season on August 1 at Richmond Raceway.

Get our latest news and updates, no spam whatsoever.

Thank you! Your submission has been received!
Oops! Something went wrong while submitting the form
Go Up